Case study: How to improve a below average credit score

Case study: How to improve a below average credit score

If you have a below average credit score, don’t panic. There are things you can start doing today to improve your score. Information on your credit file only lasts for a limited period of time, meaning negative data affecting your score will drop off over time–giving you the chance to improve it.

Your credit score isn’t a static number. It changes over time depending on the information that’s contained in your credit report.

A below average score means that you’re more likely than the average person to have an adverse event being listed on your credit report in the next year.

A real-life example of someone with a below average score

Let’s look at Scott. During his younger years, he didn’t have much of an understanding about his finances.

He was working as a chef and received payment in cash. So it was not uncommon for his pay for the week to never make it into his bank account.

During this time, he defaulted on his car loan and missed paying his electricity account on time.

He was eventually able to make up the car loan default and get back on track with his payments, but the default stayed on his credit report for five years.

This meant he ended up with a below average credit score. Over time as he got his finances on track, he paid off his car, which could be looked at favourably.

Knowing he had a low credit score (and he already had a car loan and credit card) he knew his options were slightly limited if he was to look to purchase a home with his partner in the future.

So he decided to take more interest in his financial situation and make more considered choices.

Several years later, he now has a credit score in the very good range.

What may have caused you to have a below average score

In the case study above it was defaults on several payments that caused the below average score.

But there are other circumstances which could see you fall into this credit score band.

How you can improve a low score

The best way to improve your credit score is to look overall at your current financial situation and see how you can improve it. In the past, only negative events such as defaults and bankruptcies were recorded on your credit score.

Now positive credit reporting is rolling out, which means information such as your repayment history will be seen on your credit report. This is helpful for those with below average scores as lenders will be able to see you had a default several years ago but have been good with making payments since and have changed your ways.

Here are some practical ways you can move your score up to get you in a good credit position and give you the best chance of being approved for future credit. 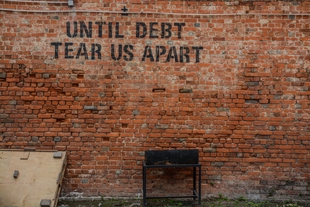 5 Things That Damage Your Credit Score 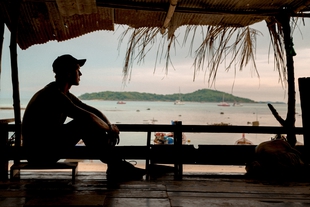 Why should I care about my credit score? 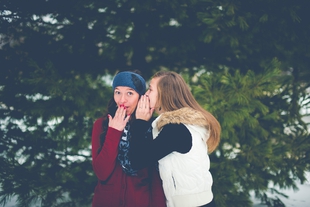 Breaking it down: What actually is a balance transfer credit card?