Case study: How to improve your good credit score

Case study: How to improve your good credit score

Middle of the road isn’t so bad. A good credit score will usually mean you will get approved for most of the credit you apply for. But you need to be mindful of what actions could see your score heading south. Or more importantly, what you can do to increase your score and leverage a high score to your advantage.

Your credit score isn’t a static number. It changes over time depending on the information that is contained in your credit report.

A good score means you are less likely to experience an adverse event on your credit report in the next year.

A real-life example of someone with a good score

Kate is a mum of two who lives on the Gold Coast. She checked her credit score and knew she sat in the good (i.e. average) range. So she felt confident when applying for a new credit card that she would be approved.

But there is one thing that can trip you up, as Kate learned.

She was looking to do a balance transfer for a credit card and ended up applying for a few different cards at the one time, her idea was to choose the one that offered the best deal.

The issue with this is that her multiple applications for credit were all recorded on her credit report, and this made some financial institutions wary of lending to her.

In the end, she was able to get approved after discussing with a lender that those queries on her report were not approved cards, they were only applications. And she didn’t realise it would be a cause for concern.

Because Kate did not know this information was being recorded, it resulted in her getting the balance transfer, but not the best deal on the market.

If she'd been aware of this and had concentrated on building up her credit score even more, she would have had more negotiating power with lenders to access a better deal.

Factors that may be impacting your good score

In the case study above, it was too many queries on her credit report in a short space of time that caused the score.

But there are other circumstances which could see you fall into this credit score band.

These factors can cause your credit score to decline:

These factors can improve your credit score:

In the past, only negative events such as defaults and bankruptcies were recorded on your credit score.

Now, positive credit reporting is rolling out, which means information such as your good repayment history will be seen on your credit report.

This is helpful for those with good scores, as lenders will be able to see you have a good history of paying on time.

Here are some practical ways you can move your score up even further, to access the perks that a high credit score can give you. 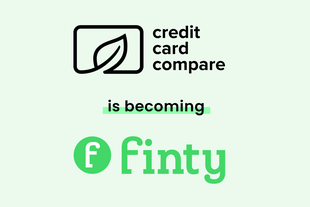 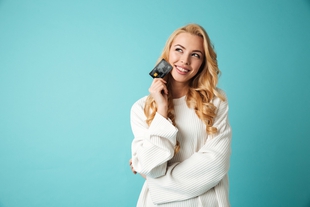 The ultimate guide to credit cards for beginners 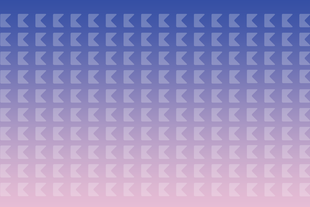