You may already have heard about our Ultimate Money Test, a unique test of knowledge, behaviour and attitudes towards work, the economy, spending and saving money.

Starting back in February 2012 we began surveying over 1,000 Australians. The results are now in, and they reveal that Australia is a nation of money savers and deal seekers. But as the results show, it isn't all rosy!

Over 1,000 people took the Ultimate Money Test to see how well they would score for their knowledge, behaviours, and attitudes towards work, the economy and spending. 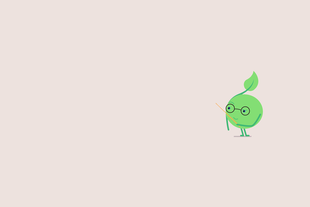 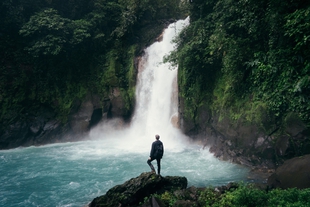 How you could be eating a credit card per week 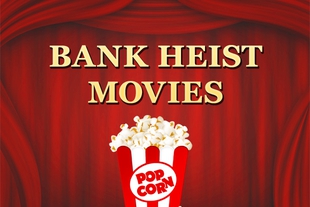