We see the adverts in airports, all over the Internet and even down the jetbridge to get on an airplane. Every airline branded card seems to promise more points or perks than the other, offering you the chance to fly for little to nothing. And once you get one, the pressure is on to make sure you are maximising your spending to get the most out of it.

If you feel like every airline and bank is offering you some form of rewards-earning credit card, you are correct. On our site alone, there are nearly 30 cards to choose from, offering your choice of Qantas Frequent Flyer points, Velocity points, or other airline currencies.

But where did it all begin? Someone came up with the idea to let people earn frequent flyer points or miles with every credit card purchase on the ground – not just for actually flying. How did credit cards grow to be synonymous with airlines? Like everything, we have to learn from the past. 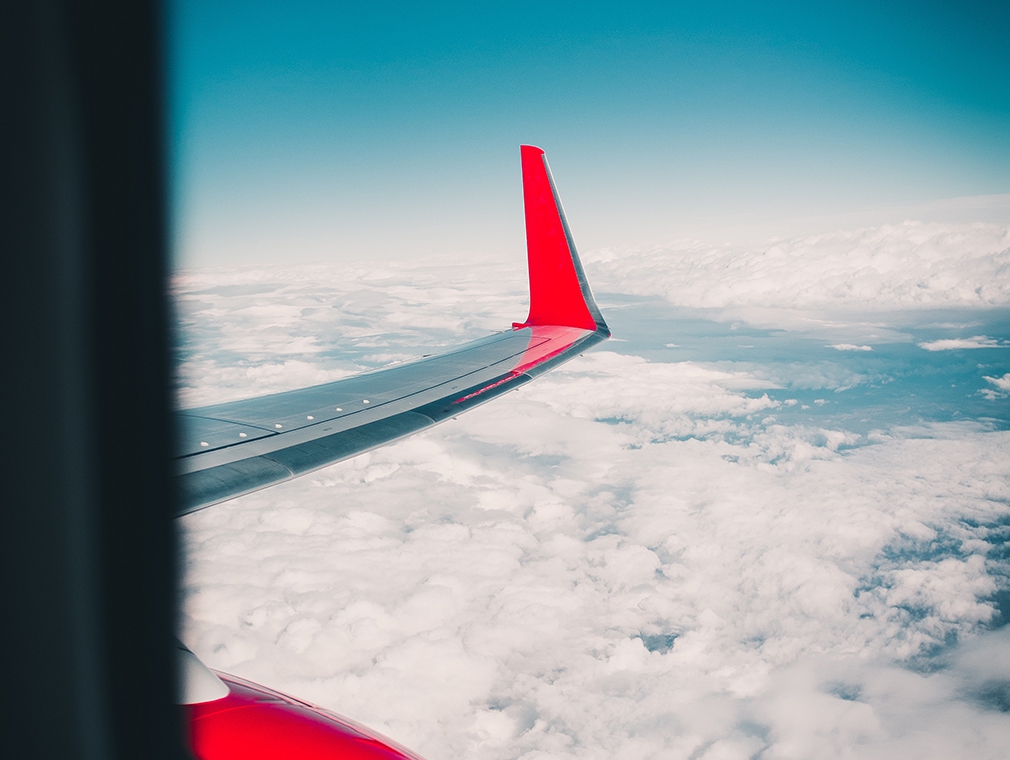 Are you earning points on an airline cobranded credit card?

Officially, United Airlines is credited with creating the first frequent flyer program. Although the carrier tracked customer activity since the 1950’s, that loyalty was ultimately rewarded in 1972, with the launch of United’s frequent flyer program (United MileagePlus) with Western Direct Marketing. 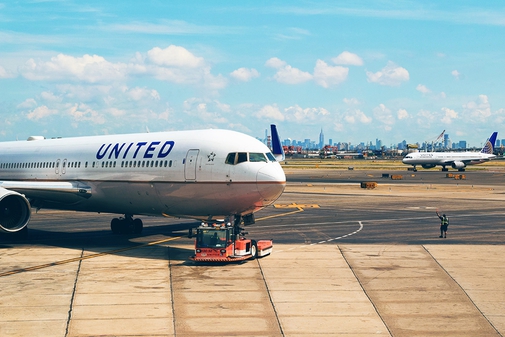 The idea caught on like wildfire, and in the 1980’s airlines including American, Delta Air Lines, Air Canada and British Airways would all launch their programs.

Here in Australia, Qantas was the pioneer, launching Qantas Frequent Flyer in 1987 – back when Bob Hawke was Australia's Prime Minister and Whitney Houston was singing "I Wanna Dance With Somebody". 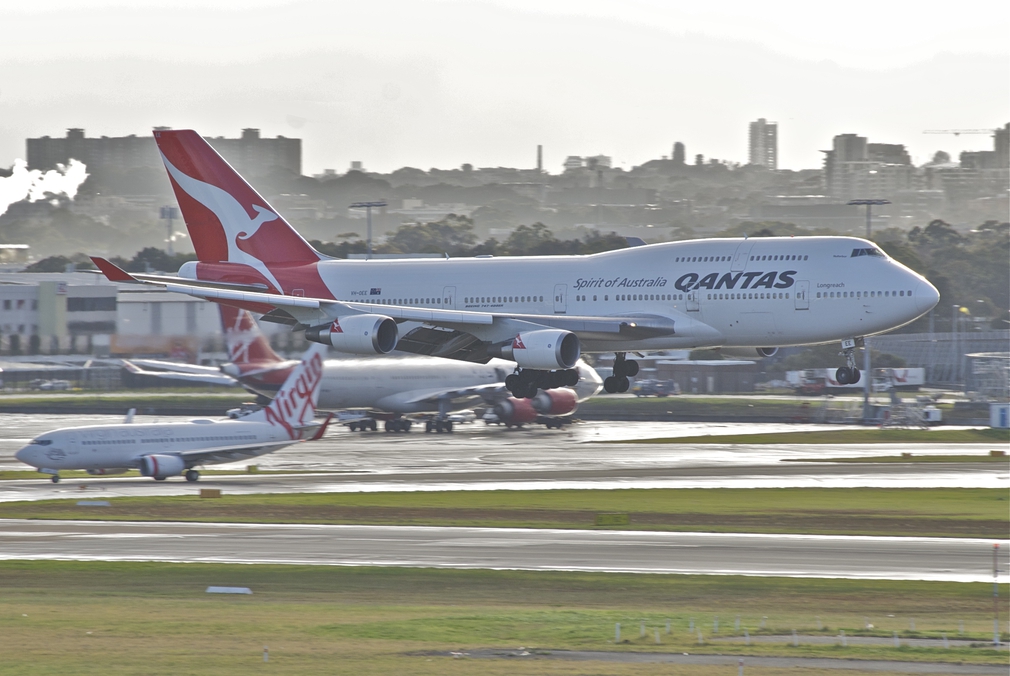 Qantas and Virgin planes on the apron

Air New Zealand’s frequent flyer program also dates back to the 80’s. It became known as Airpoints during a program relaunch in 2004.

Virgin Australia - then known as Virgin Blue - started flying in 2000 and was quick to launch the Velocity program in 2005.

Since the dawn of retail, banks and retailers found they would both profit from two needs: customers needing to pay faster and pay over time in instalments.

Those came together in 1946, when a banker named John Biggins invented the Charg-It card. This first card allowed cardholders in New York to pay at local retailers, with guarantee to settle charges from the bank. 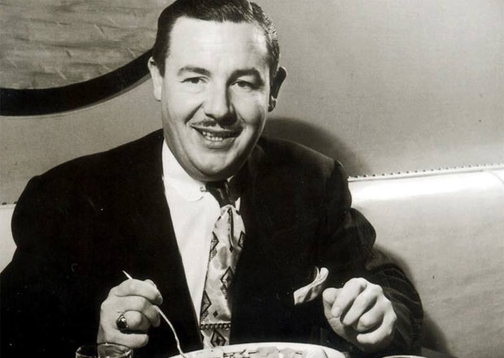 Diners Club were the first to marry a credit card product with rewards.

Four years later, Diners Club were the first to marry a credit card product with rewards. They issued their own charge card to wealthy customers. Thanks Frank McNamara.

Not to be outdone, American Express joined in the fray as well by issuing a competing charge card, offering travel and entertainment rewards for cardholders.

Soon after, both Diners Club and American Express were offered to the Australian market. However, like their American counterparts, they were only granted to the very wealthy, who would be doing major amounts of spending with their card.

It wasn’t until 1974 that a mass-market credit card, aptly named Bankcard, would open the market for everyone.

How loyalty cards grew over time 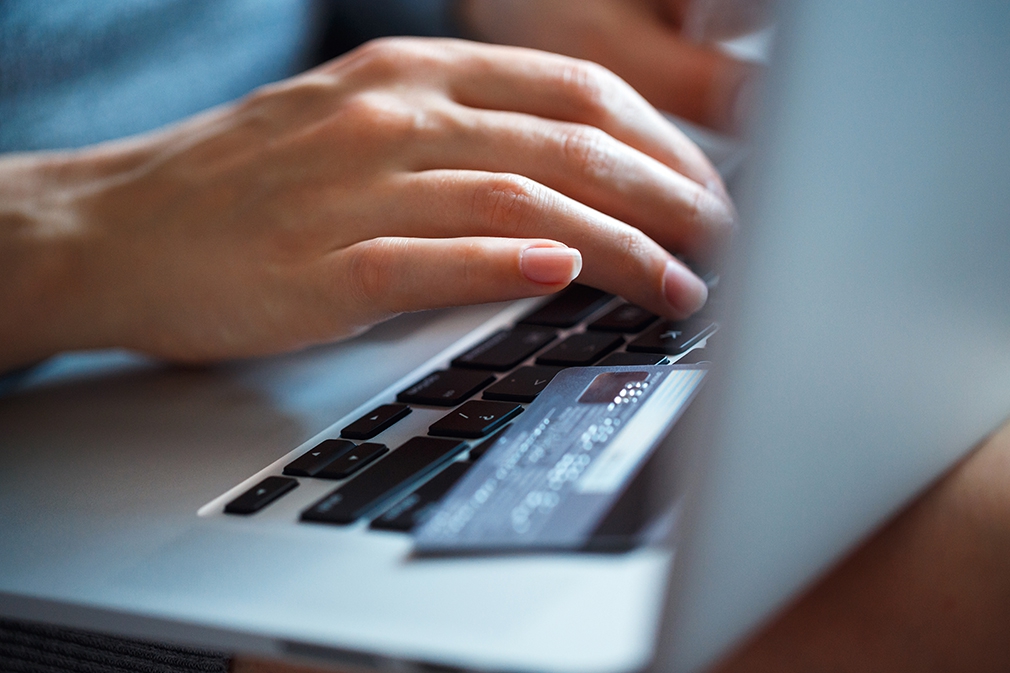 While the 80’s saw the growth of major interchange systems like Visa and Mastercard, airline loyalty credit cards wouldn’t become a big business until the 21st century. In the 2000s, banks teamed up with the Qantas Frequent Flyer program and Virgin Australia Velocity program to offer rewards cards to the masses. In some cases, banks even offered credit cards that earned flexible points, which could be used anywhere.

With over 40 years of history in Australia, American Express was one of the first major players, offering rewards to frequent flyers with every swipe. Through their suite of charge and credit cards, American Express offered flyers their choice of Membership Rewards, an internal frequent flyer currency, or Qantas Frequent Flyer points.

60% of all frequent flyer points come from credit card spending

Now, we've gotten to the point where more points are generated through credit card spending than flying. Something in the order of 60% of all frequent flyer points come from credit card spending. And the Qantas Frequent Flyer program has created its own bank effectively, Qantas Money.

Credit cards are big business for airlines and banks

While it seems like a straightforward transaction for the end user, airlines and credit cards are a natural fit for one another. Credit cards are one of the banks few physically tangible products. They serve as a touchable reminder of the banks value and the airlines too. Beyond this, both industries benefit from the data provided allows airlines to learn more about their customers.

Airlines not only needed an instrument for flyers to pay airfares, but an incentive for them to keep coming to their airline

Airlines and credit cards are both dependent on the development of technology. As computers became more prevalent and the Internet saw widespread expansion, airlines not only needed an instrument for flyers to pay airfares, but an incentive for them to keep coming to their airline.

A cobranded credit card was the easy solution: by using the card at the airline, passengers can earn bonus miles for their flight, while the airline had an easy way to collect money on fares. And the banks and issuers were collecting fee and interest from the cardholders and merchants. 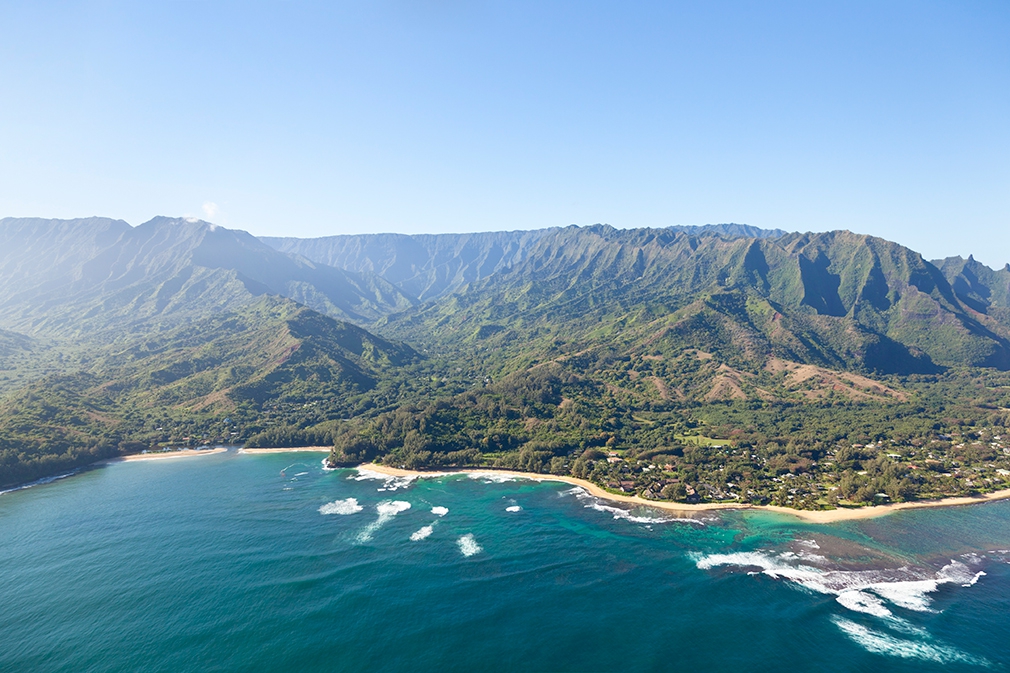 One of the ultimate beach getaways in Hawaii

Beyond that is the information airlines get about their customers with every swipe. Remember how United would track customer habits in the 1950s? Because credit cards - and how points are given out - are dependent on spending categories, airlines learn what’s important to passengers on the ground. As a result, this information can often work its way up the chain and into the airline experience.

Speaking of passengers: credit cards play into the dream of flying the world for a very low price. How many adverts have you seen that include pictures of palm trees and beach getaways? Airlines and their credit card issuers latch onto this dream by encouraging you to spend with their credit cards with the aspiration of getting to that holiday.

As a result, the airline makes money by selling miles to the bank, and the bank makes money on interest rates, forex fees, and other fees associated with transactions.

Let’s talk about the money

Finally, let’s talk about the money. Airlines make a lot of money from their branded credit cards. And banks do too.

In the 2018 the Qantas Frequent Flyer program made $372 million in revenue from its 13 million members.

Velocity Frequent Flyer program in 2018 made $120 million in revenue from its 9 million members.

In the United States, Delta alone expected to make over $2 billion USD from their relationship with American Express.

These isolated metrics shows how important credit cards can be for airlines. While not every airline makes billions of dollars on their credit card programs, they have become a very important part of airlines’ bottom lines.

In short: flyers swiping credit cards can be similarly lucrative as getting people on aircraft.

The natural relationship between credit cards and airlines has been intertwined since technology allowed each to grow. So next time you use your frequent flyer credit card to pay for your transactions, you'll appreciate how airlines and credit cards ended up being so closely aligned. 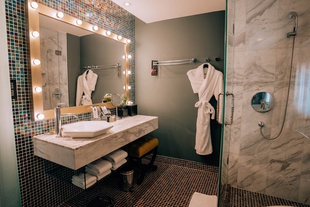 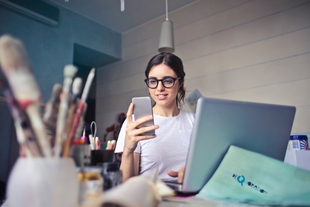 The ultimate guide: how to apply for a credit card 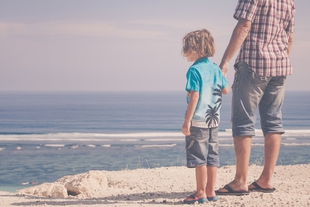